So I figure I should probably write the sequel to my previous post. The only problem is, it’s not very interesting. So I’m going to just give it to you in point form. That way you can have a story which is not to interesting to begin with, plus the added bonus of lazy writing. Enjoy. 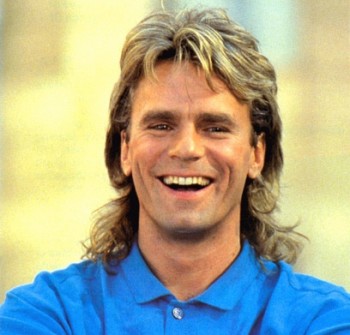 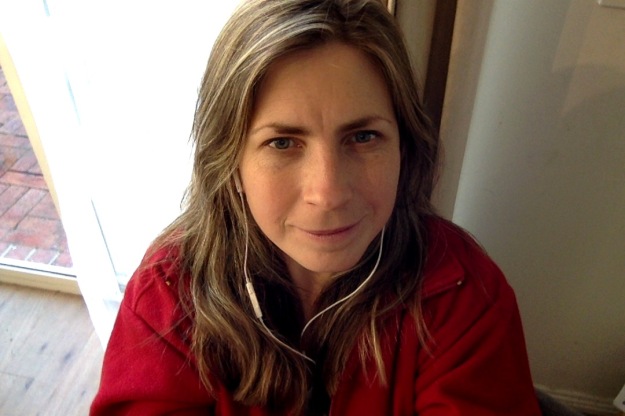 It’s several weeks since I got my hair done and it’s settled in a lot better now.  I even had a go fixing the layers myself with a pair of nail scissors.  The next time I go to the hairdressers, I’ll be more specific about what I want.

The very thought is making me sweat icicles.